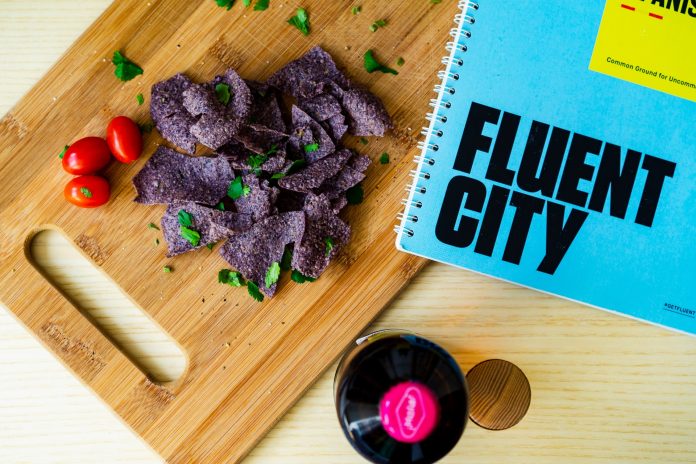 Over 103,000 expats live in Peru, with aspects such as lower living expenses and affordable care attracting foreigners from countries such as Colombia, Spain, the U.S, Argentina, Ecuador and Venezuela. In most of these countries, Spanish is the official language, but those hailing from the U.S. often have to learn or hone their abilities in this language. If you are learning Spanish, finding independent ways to boost your memory is key. This is because you will be encountering new verb forms, which you may find more complex, and a host of new vocabulary as well. Memory is not only a separate ability but also a process that is tied in to behavior, attitude and personality traits. Follow these tips to ensure that memorizing a host of new information and fitting right into work and social life, is a little easier.

What Are The Biggest Learning Challenges For Expats Learning Spanish?

Spanish verbs, like French and Italian ones, are conjugated. In other words, there are different verb forms for first, second and third persons, both singular and plural. Irregular verbs are pretty easy to work out in Spanish, but there are hundreds of irregular verbs as well, which simply need to be learned. Some tend to follow more typical structures – for instance, the verbs ser, dar, ver, poner, hacer, decir etc. Others, meanwhile, are typically irregular in most tenses, as well as in the imperative and subjunctive forms; others (including andar and caber) are irregular in only a few tenses. Some are irregular only in spelling, not in their verb endings. Clearly, there is a lot to learn, and the more exposure you receive to the language, the quicker it will ‘sink in’.

To hone memory, try to use a number of different strategies, including engagement in the subject matter, music, image and word pairings, and a host of successful memory strategies. Try to approach learning from a multifaceted approach, to boost your chances of success.

A study by Catherine Y Wan et al. has found that music has many benefits. Just one hour of learning music a week can provide significant brain benefits, including an improvement in general language skills and an increase in IQ. If you have children who are also learning Spanish, take note of another study by researchers at MIT. They found that piano lessons have a very specific effect when it comes to hearing different pitches. This ability translates into an improved ability to discriminate between spoken words and, therefore, to learn a new language.

Incorporating Memory Strategies Into Your Learning

A study by MC Arellano et al on memory and learning in a foreign language reports that language learning strategies can be direct or indirect. Direct methods you may want to try include creating mental linkages, pairing images with sound, and organizing and reviewing your work conscientiously. Indirect methods include affective strategies (for instance, battling anxiety proactively so that stress does not interfere with your ability to learn), metacognitive strategies (including overviewing and linking new material with that you already know), and social strategies (looking for ways to interact with people who speak Spanish). The study concluded that people usually stick to a few learning strategies, often ignoring others (for instance, language and image pairing), which can be very useful.

Not all second language learners are highly sociable types who love interacting in a new language. As found in Myer-Briggs personality tests, some learners are intuitive and introverted, and this means that they tend to prize analysis over emotional engagement. If you are, by nature, introverted, try to find ways to socialize and look for aspects of Spanish language learning you feel most passionate about. A study published in the PLOS One journal has found that people with certain personality traits – including extroversion and conscientiousness – tend to have better self-reported memory abilities. Extroverted people learn through engagement, while those who are conscientious invest energy and create strategies to make learning a success. Think of how you can personally apply these approaches to your own learning curve.

Research by K Paller et al. at the University of Illinois has shown that memory reactivation during deep sleep can hone specific memories. For instance, if you learn a Spanish word and pair it with a picture when you’re asleep, by playing the sound while you are in deep sleep, your subsequent recall of the image will improve. The study found that this is true regardless of the type of information you are trying to retain. In other words, the strategy is as applicable to melodies as it is to languages. As argued by Dr. Angela Grant, pairing imagery and sounds can be seen as an exponent of language immersion, since it relies on ‘passive learning’ to boost information encountered actively. 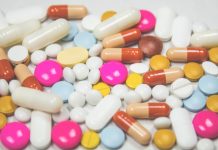 Careful with Over-the-Counter Meds in Peru

Seven “Must See” Museums in Lima

Riding Out the Covid-19 Pandemic in Peru