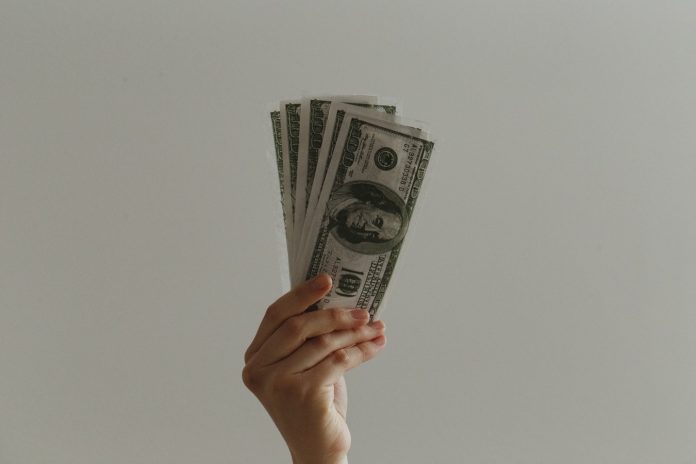 The issue of ‘greasing the wheels’ is something that comes up in our forums now and again. Whether it’s paying a little extra to get some paperwork through faster or sliding over a few soles together with your driver’s license to avoid a ticket, bribery is a fact here in Peru. It’s also something that no one should go along with – paying bribes really only leads to more corruption among officials as they come to expect people to pay. It is also much less common than you might think.

We’ve all heard of the immigrations official who offers to get some paperwork through for you faster if you’ll give him a small ‘propina’, or tip. However, studies on bribery in Peru have shown that generally there is no improvement in service when paying a bribe to a crooked official – they aren’t able to get things done any faster than an honest official. The best option is to refuse to pay the bribe and go to a superior officer. There are many expats here who have done all their paperwork for visas, carnets and businesses without ever paying a bribe – it can be done. Don’t let the few dishonest officials trick you into thinking that ‘everybody does it.’

Another scenario is with police officers who will accuse you of an invented, or minor infraction,  playing on your fear and possible ignorance of Peruvian law to solicit a bribe from you.  If you’re sure that you’ve done no wrong, simply refuse to pay.  They may try to intimidate you, insisting that you need to come down to the comisaria (police station).  In this situation, call their bluff and agree to accompany them to the station.  They will typically back down.  If you have a smart phone with you, record the situation. Ask the officer for a business card, or write down his name and badge number.  Pick up your phone and pretend to call your lawyer.  Anything you can do that puts you in control of the situation and shows that you know your rights will usually get a dishonest police officer to back down.

Of course, this is not to imply that all government officials and police officers are dishonest. There are a great many that work honestly and refuse to take money in this way. The culture of the ‘coima’ is often complained about by expats and Peruvians alike, and the only way to change it is by refusing to pay the dishonest ones who ruin the reputations of all.  Corruption is a game of “give and take”, don’t be a party to it.