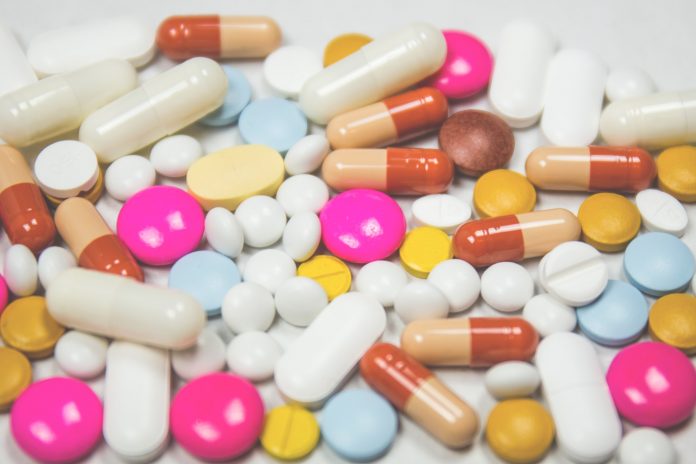 Long-time Lima resident Jill realized that her recent root canal had failed when she felt excruciating pain. She went to a local pharmacy and purchased the non-steroid anti-inflammatory (NSAID) ibuprofen. Because the pharmacy just sold her a few blister packs – a common practice in Peru — she did not have the instructions for proper usage. She decided to take two pills every three hours for several days before eventually having her tooth extracted, which finally ended her agony. Unfortunately, a few weeks later, she developed life-threatening diverticulitis and had to be hospitalized for over a week. The attending physician informed her that the illness was most likely triggered by her overuse of a NSAID.

Misuse of over-the-counter drugs is a global problem. According to a recent article in the British Journal of Medicine, in Great Britain, preventable adverse drug reactions (ADRs) are responsible for 10 percent of hospital admissions in older people at a cost of around £800 million annually. Non-steroidal anti-inflammatory drugs (NSAIDs) are responsible for 30 percent of hospital admissions for ADRs, mainly due to bleeding, heart attack, stroke, and renal damage.

While improper usage of these drugs is a challenge in many countries, Peru has the additional problem of lax controls over prescription medication. Many foreigners have taken advantage of this lack of oversight to obtain antibiotics, tranquilizers, high blood-pressure medicines and other prescription drugs because it means that they can skip the hassle and cost of going to the doctor and drug prices here are often considerably lower than in their home countries. Even more common than self-prescribing medications is the “pharmacist’s recommendation,” given that Peruvian public health law permits pharmacists to recommend medications, a practice pediatrician Dr. Enrique Sánchez-Griñan believes is especially dangerous. “Pharmacists have no medical history of the individual, and they often oblige when a mother comes in claiming that her child needs antibiotics, for example,” he said.

The overprescribing of antibiotics, in particular, can cause serious problems, not only for the individual, but for the wider society. According to the Mayo Clinic website, some medications that used to be standard treatments for bacterial infections are now less effective or do not work at all. In other words, they have become antibiotic resistant. “If you take an antibiotic when you actually have a viral infection, the antibiotic attacks bacteria in your body — bacteria that are either beneficial or at least not causing disease. This misdirected treatment can then promote antibiotic-resistant properties in harmless bacteria that can be shared with other bacteria or create an opportunity for potentially harmful bacteria to replace the harmless ones,” according to the Mayo Clinic. For example, the U.S. Centers for Disease Control,  report that antibiotic-resistant infections kill 23,000 American every year. Other consequences of medication-resistant infections include more serious illness, longer recovery, more frequent or longer hospitalization and more expensive treatments.

So while it is tempting to take advantage of Peru’s loose regulations to purchase prescription medications, remember that by doing so, you may be putting yourself and others at risk. And if you do rely on over-the-counter drugs, be sure to ask the pharmacist for the instructions for use insert and to follow them to the letter. Ideally, you should consult with your doctor about taking ANY medications, even herbal remedies. Be safe! 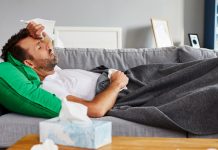 Riding Out the Covid-19 Pandemic in Peru

The District of Miraflores

Getting a Duplicate Carné de Extranjería