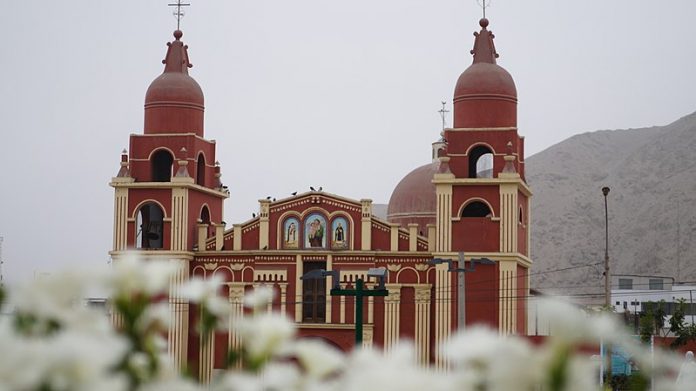 The area has been inhabited by man since the pre-Incan period. The Itchma culture built Huaycán in the area, a center where various types of worship, rites and ceremonies were carried out, as well as astronomical observations. During the Inca period (1470-1533) there was a population of approximately 25000 people living in the area of modern day Cieneguilla. The “Camino Real” passed through the area and connected it with several other major areas of population.

When the Conquistadors arrived, they used that same road to move their troops throughout the country, killing many indigenous people and destroying important cultural centers. Nicolas de Rivera became the first “rightful” owner of the territory in the Lurin Valley in 1539. In 1600, Viceroy Luis de Velasco ordered that Pachacamac be included in the Lima province; at that time, Cieneguilla was a part of the Pachacamac district. Cieneguilla was established as a separate district on March 3, 1970 during the government of Gral. Juan Velasco Alvarado.

Cieneguilla is best known these days as a lovely place to get some sun during the Lima winters. The district enjoys sun year round, making it quite popular for visitors and local businesses take advantage of the sun. Along the valley, there are many “country style” campestre restaurants, where visitors can enjoy delicious traditional dishes as well as playgrounds, sports fields, games and swimming pools. The area is quite lovely, with dazzling natural vegetation and of course, the beautiful Lurin River.