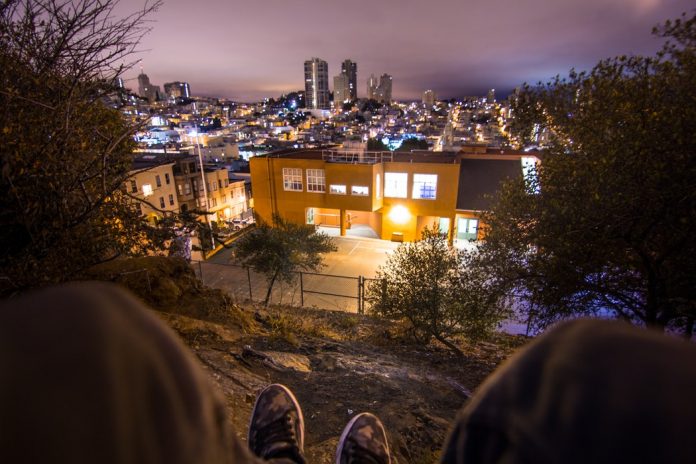 As we continue our rounds of the 43 districts that make up the province of Lima, we come to the district of San Borja. The district is situated with the districts of San Luis, La Victoria and Ate to the north, Santiago de Surco to its east, Surquillo to the south and El Agustino to the west. It is a mostly middle class residential district and one of the few in Lima that was planned from the beginning, and developed in a mostly orderly fashion. The district is just under 10km2 in area, with a population of near 103 thousand persons. It was originally a part of the Surquillo district, but became its own separate district in June of 1983. As a mostly residential district, San Borja is considered by most to be one of the safer districts in Lima.

San Borja has many parks and green areas that are kept well maintained. You’ll also find two huacas in the district: Huaca San Borja, built by the Ichma culture, and Huaca Limatambo. Both of these are pre-Incan structures, as is the Surco River, which is actually an irrigation canal leading from the Rimac River. The Huaca San Borja is open to guided tours from the public.

San Borja is also home to Peruvian Ministry of Defense, known as the “Pentagonito”, or Little Pentagon. The Ministry exercises command over the Peruvian Army, Navy and Air Force. The outer perimeter of the Ministry building is a popular jogging circuit.

The National Museum, or “Museo de la Nacion” is also located in San Borja, near the corner of the avenuesJavier Prado and Aviacion. It’s Lima’s largest museum, with four floors of exhibitions laid out in chronological order, starting with pre-historic Peru on the ground floor and traveling through history to the time of the Inca Empire on the top floor. You can find guides in both Spanish and English.

Near the same corner, you’ll find the Biblioteca Nacional, or the National Library. The library was established in 1821, although it was originally located in the center of Lima. Many of the libraries possessions were stolen by the Chileans during their occupation during the War of the Pacific. The contents of the library were moved to this new building in 2006. It has very modern facilities which include a theater, amphitheater, exhibition halls and reading rooms with internet available.