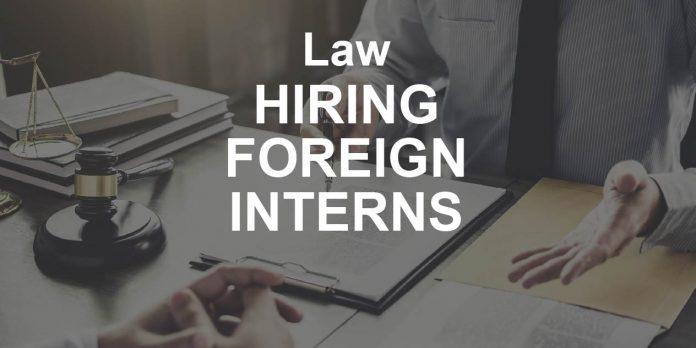 Not many employers are aware that Peruvian legislation allows the hiring of foreign interns. Indeed, considering all the procedures and intricacies involved in hiring foreign employees, many investors may be turned off by the idea of adding another layer of complexity to the issue, given the special protections that interns are entitled to.

However, this task is not at all as difficult as it would initially seem. First off, it should be noted that foreign interns are not subject to Legislative Decree N° 689 – The Law for Hiring Foreign Employees; thus they are not subject to:

Despite the aforementioned, investors should note that foreign interns will still require a Student visa, in order to carry out their internship in Peru. Consequently, potential interns will have to submit their Internship Agreement to the Peruvian Immigration Department (MIGRACIONES), signed by the company, the corresponding institute or university, and by themselves; in order to apply for said visa.

In this regard, employers should note that students belonging to the Schengen Area are exempt from the visa requirement for a period of ninety (90) days, according to articles 1° and 2° of Supreme Decree N° 058-2015-RE. Thus, potential beneficiaries who wish to carry out their internship agreements in Peru, only need to show their passport at Immigration Control and ask for this benefit when first entering the country.

Nevertheless, before the ninety (90) day period has transpired, the beneficiary should apply for a change of migratory category in order to continue their stay in Peru. In order to do so they will have to submit their Internship Agreement to MIGRACIONES, for the approval of their Student visa.

On the other hand, employers should be aware that foreign interns are subject to Law N° 28518 – Law of Internship (hereinafter the “Law”) and its Rules of Procedure. Thus, they have the same benefits as Peruvian interns, under the Law. As a result, the Internship Agreement will have to comply with the following regulations:

Lastly, the parties involved should keep in mind that any document, signed abroad, will have to be apostilled in order to have any validity in Peru. This requisite extends to both the Internship Agreement and the Specific Training Plan, mentioned above.

By the Immigration Department at RGB Avocats ©  – Peruvian Attorneys-at-Law 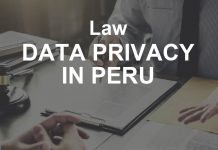 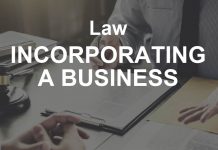 Incorporating a Business in Peru (SAC)