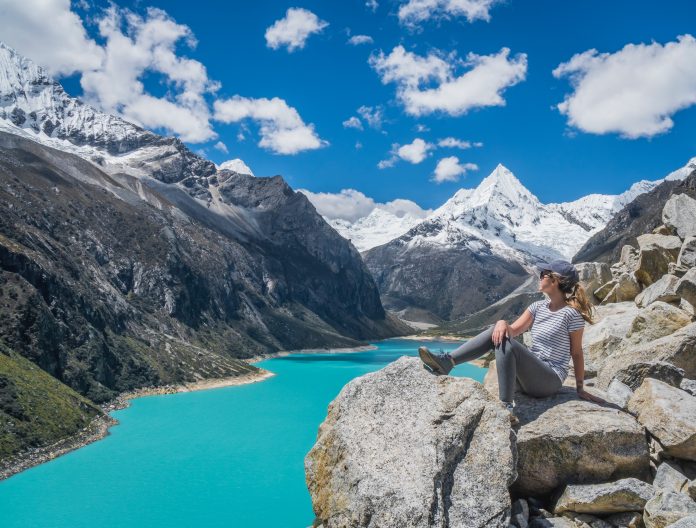 There are twelve annual holidays in Peru. Most of these holidays are national or religious commemorations which are held in Peru and in other Latin American countries, although many are celebrated across the world. During these holidays, there is a good chance that most  government offices will be closed and other services will be restricted, so forewarned is forearmed. Here is a list of all the legal holidays and a few other details that you might find useful, especially if you are in the hunt for festivities around the country.