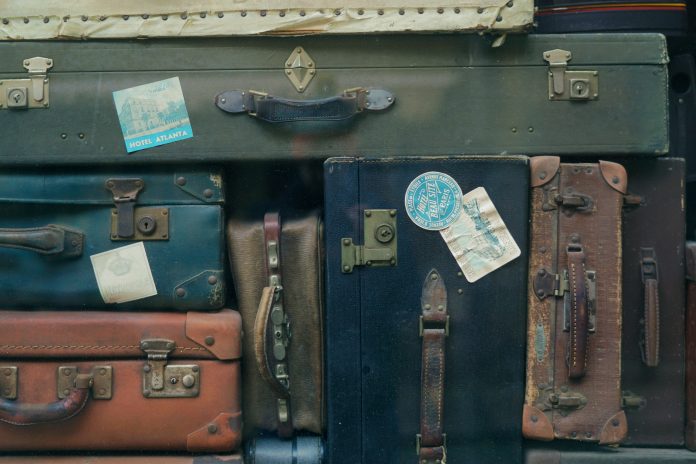 Over the last five centuries, Peru has become a truly multi-ethnic country, formed by the combination of several different groups.  Amerindians, who originally migrated from Asia, were the inhabitants of the land that was to become Peru for approximately twelve thousand years.  Then came the Spanish conquest in the 16th century, and with it came an influx of Spanish settlers during the Colonial period. These Spanish settlers, as well as Africans brought over as slaves, intermixed with each other and with the indigenous people already living in Peru, creating a large ‘mestizo’, or mixed, race.

After Peru won its independence from Spain, Peru began to see more immigration from Europe, especially England, France, Germany, Italy and Spain.  After the abolition of slavery, there was also an influx of Chinese, who came over to work as laborers. Many Japanese also made the long arduous voyage to the shores of Peru, eager to take advantage of the lands and opportunities that were out of their reach back home. The guano industry that began in the 1840’s brought a large number of immigrants, many of whom later moved on as the industry collapsed suddenly in the early 1870´s.

By the beginning of the 20th century, the largest number of immigrants were from China, followed in quantity by immigrants from Italy.  The post-world WWII period saw an increase in migrants from European countries ravaged by war. Likewise, a wave of Chileans entered Peru in the early 1970´s, first escaping hyperinflation and economic distress under President Allende, then later from the persecution of pro-Pinochet forces. A solid pattern emerged: foreigners coming to Peru were as much drawn by the opportunities the country provided as much as they were pushed out of their home country because of dysfunctional economies, lack of opportunity, or religious or economic repression.

Between 2004 and 2014, the number of foreign citizens who entered Peru (to work temporarily or as residents) increased by 793%, according to the Peruvian Directorate of Immigration (Superintendencia Nacional de Migraciones) . This migratory boom coincided with a rapid growth in the Peruvian economy, and the increase of newcomers from neighboring Colombia was notable.

The most recent and profound change in immigration patterns to Peru has been the avalanche of Venezuelan migrants who have arrived, fleeing a collapsing economy back home. After Colombia, Peru is the largest receptor of Venezuelan expats in the world. The sudden affluence of Venezuelan newcomers has had an important impact on the Peruvian economy, particularly in the informal sector where wages have dropped due to the overwhelming supply of labor.

Coming a distant second to Venezuelans are Argentinians. There are now close to 12,000 gauchos who make Peru their home. A close third is the United States with a little over 10,000 US citizens who have relocated to Peru.

Sucedió en el Perú,  a wonderful documentary about immigration in Peru by the national television broadcaster TV Perú, illustrates the waves of immigrants that have marked – and continue to mark, the evolution of the country. If you have 50 minutes to spare, and a decent level of Spanish, it is well worth the watch.

The District of Jesus Maria