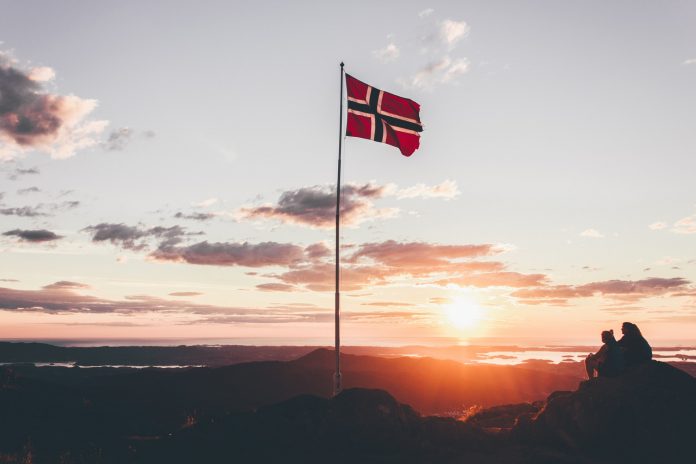 In April of 2006, the grandson of the famous Norwegian explorer, Thor Heyerdahl who rafted from Peru to Tahiti in April of 1947 to prove the prowess of the Peruvian pre-Colombian mariners on the oceans, paid tribute to his grandfather by attempting the same route. This time the new wooden raft was designed with double keels as used by the ancient sailors, and was fitted with modern satellite communications and scientific instruments. The crew consisted of his grandson, four other Norwegians, a Swede, and a Peruvian Navy officer, all well trained at sea.

They had a most successful voyage, making it to the Tahiti area in 63 days, 30 days less than his famous grandfather. It was exciting to follow them via Internet on a website as they described their adventure including the conditions of the sea, their primitive fishing, and gathering of scientific information.

The important thing for these adventurers was proof that it was possible to reach far off lands and visit extraordinary cultures long before more sophisticated communications were developed like cruise ships and airplanes. The Vikings and their predecessors left more evidence of their adventures on the Atlantic side of the world, but new evidence is showing that they, along with the Chinese and the pre-Colombians, ventured far beyond our imagination.

For example, a decade ago there was astonishment and many questions in Norway after the discovery of a skeleton more than 500 years old with characteristics only pertaining to the Peruvian Incas.

How could the ancient Peruvians have ended up in one of the coldest countries in Northern Europe? Norwegian archaeologists have not been able to hide their astonishment after their discovery which has given origin to all type of theories.

According to the Spanish newspaper, La Razón, the remains were discovered during the restoration of Saint Nicholas Church of Sarpsborg, in the Norwegian region of Ostfold, while trying to restore an old rose garden at the site of the temple when they came upon a tomb containing the well preserved skeletons of two men and a boy. According to the Norwegian public TV station, NRK, one of the skulls has evident signs that it belonged to an Inca. “He has a bone in the nape of the neck that has not grown and this is a hereditary characteristic that only the Peruvian Incas had”, declared archaeologist Mona Beate Buckholm, of the Borgarsyssel museum.

According to archaeologist Daniel Chumpitaz, he does not discard the possibility that other cultures ventured to the European continent including natives of South America. “To confirm this would be an exceptional finding that would prove Peruvian or Andean migrations before the arrival of the Spaniards”, he commented.

“The problem is that South America is an island surrounded by water that has made the transfer impossible after the first migrations via the Bering Straight. Definitively it would be necessary to review all history exhaustively and to intensify the investigation to be able to understand everything as it happened in the past. Although nobody wants to affirm anything, the proven fact that the Vikings visited North America has made us think that perhaps they were able to voyage to South America and to make contact with the Peruvian Incas.

After conquest of the Inca Empire, the Spaniards discovered that the descendants of the Incas continued adoring the tombs of their emperors Pachacútec and Wiracocha in the city of the Cusco. In the process of extirpation of idolatries, the remains were transferred to Lima, where the Spaniards had to suppress attempts of the Indians of Huarochirí, a district just east of Lima, who, in great numbers, raided the Cusco capital to rescue the mummies of the Inca nobility which they considered sacred. In the 20th century, historians Jose de La Riva Agüero and Raul Barrenechea investigated the disappearance of the mummies of the illustrious personages without any positive results. It is known that until the middle of the last century, mummies were deposited in the San Andrés Hospital, where they were placed helter-skelter by a Spanish clergyman, as he clarified to historian Pablo Maceda, a journalist who became interested in the subject five years earlier.

What makes history so exciting and mysterious in Peru is the fact that not one culture has ever developed a written language. The ancient cave paintings recently revealed in the department of Puno, home of Lake Titicaca, go back 8,000 to 2,000 B.C. and reveal a sort of recorded history via drawings of camelids, including llamas, alpacas, vicuñas, as well as hunters and other figures. The Moches were experts at recording their history using ceramic figures known now as “huacos” using fine detail to highlight leaders, warriors, dwellings, sexual customs, and sicknesses.

We now have to sit patiently while the archaeologists and historians piece together the vast collection of shards, textiles, unwrap the mummies, and try to give us, the curious, a more vivid idea of what life was really like before we got here.