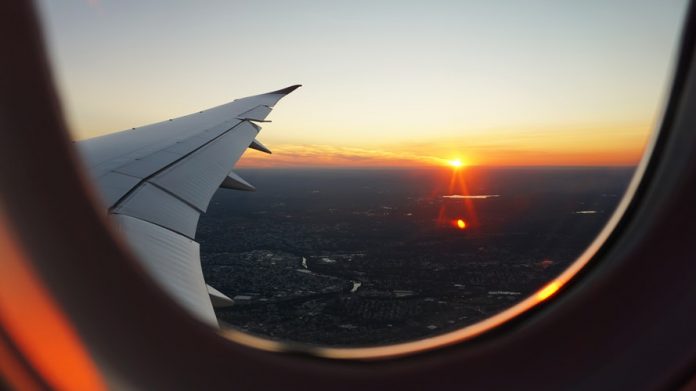 Most passengers coming to Peru from North America, Europe and other parts of the world arrive at Jorge Chavez International Airport, in Lima.

In this article you will find a list of most of the major international carriers and destinations flying to and from Lima, as well as useful information regarding Jorge Chavez International Airport and visas requirements to travel to Peru.  The list is not complete, and since routes change with frequency, you should double check.

Major international carriers and destinations flying to and from Jorge Chavez International Airport:

International Flights to and From Chiclayo, Peru

Regional airports also receive a limited number of international flights. Some to mention are:

The Jorge Chavez International Airport is located in Callao, which is for all intents and purposes an extension of the city of Lima (though legally speaking it is a separate province). The Jorge Chavez International airport serves as the connecting hub between the world, Lima and other cities throughout Peru. It is the country’s main airport, serving over 20 million passengers yearly.

The airport houses shopping and restaurants, and has a hotel directly in front of the terminal area. Passenger services include tourist information, secure taxis, currency exchange and new domestic and international VIP lounges.

Make sure to be at the airport at least 3 hours before your international flight departs, and give yourself between 45 minutes and an hour-and-a-half to reach the airport if you are driving there from Miraflores or downtown. Traffic to the airport can be quite heavy between the hours of 8am and 9pm, so take precautions.  Keep in mind that not all carriers fly every day, and travel plans might change depending on weather conditions. It is recommended you get a travel insurance in case of an emergency or itinerary changes.

Visa requirements to travel to Peru

Most foreign travelers – including tourists traveling from the United States, Canada, Australia, Great Britain and the European Union – obtain a tourist visa in the airport upon arrival in Peru.

However, depending on your country of origin, you might have to request a visa at the Peruvian Consulate in your country before traveling to Peru, check out this list to learn which countries need a visa. Business and immigrant travelers require visas as well. For more information, visit or article Peru Visa Requirements.

Upon entry to the country, Peru does require that foreign travelers be able to show either a return trip ticket or some other form of onward travel out of the country. While this rule is not usually enforced strictly in Peru, some of our forum members have had to show proof of onward travel when boarding in the US, as airlines can be fined for allowing passengers without the necessary documentation.

We’d like to hear from you. Do you have a favorite airline for flying to and from Peru? Share what you know with out community: Flying internationally to and from Lima.

Guidance for Inheritance in Peru