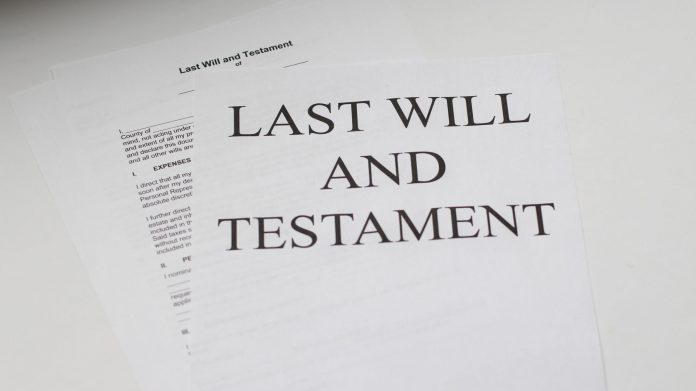 Most foreigners are unaware that, although their will and testament may comply with the laws of their country, it may still be incompatible with Peruvian law, rendering it null and void. In fact, international inheritance and intestate successions may become some of the most complex topics regarding the application of the law.

These sorts of matters can grow into a messy affair when the testator or deceased had properties both at home and abroad. Thus, here are some general guidelines which should be helpful to those of you who are either trying to draft a will, or execute an intestate succession in Peru.

When does Peruvian law apply?

As a rule of thumb, the first thing you should check is whether or not Peruvian law applies in regard to the execution of a will, or an intestate succession. Indeed, even though the property is located in Peru, foreign law may apply. In this regard, Peruvian law establishes that the estate of the deceased shall be ruled by the law of their last country of domicile. For instance, if someone who lives in the US dies and leaves a will under the US law, this will should apply in Peru.  However, although this matter might seem straightforward at first glance, there is an exception that should be taken into account: the legal concept of “Public Policy” (Orden Público).

What is Public Policy and how does it influence inheritance and succession laws?

The concept of Public Policy is broad and refers, more or less, to a set of principles upon which the legal system is founded. Public Policy includes fundamental rights, also known as constitutional rights, among these. As for its relevance to international inheritance and successions, it should be noted that Peruvian courts and public entities may disregard a will or an intestate succession, executed abroad, if it does not comply with Public Policy. 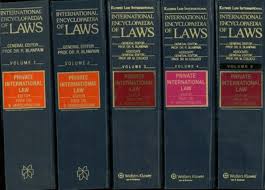 Which issues fall within the range of Public Policy?

Firstly, given that the Peruvian Constitution recognizes the right of equality between all children, no will or judicial ruling, which explicitly leaves children born out of marriage, may be excluded from the estate of the deceased. If such were to be the case, the will or ruling declaring the intestate succession will be deemed null and void by Peruvian courts and public entities.

Thirdly, the Constitution does not recognize polygamous marriages, therefore any will or intestate succession which grants rights to several spouses shall also be deemed null and void. The courts shall deem only the first marriage to be in accordance with Peruvian law.

For further information regarding wills and inheritance, please refer to our article regarding inheritance laws in Peru.