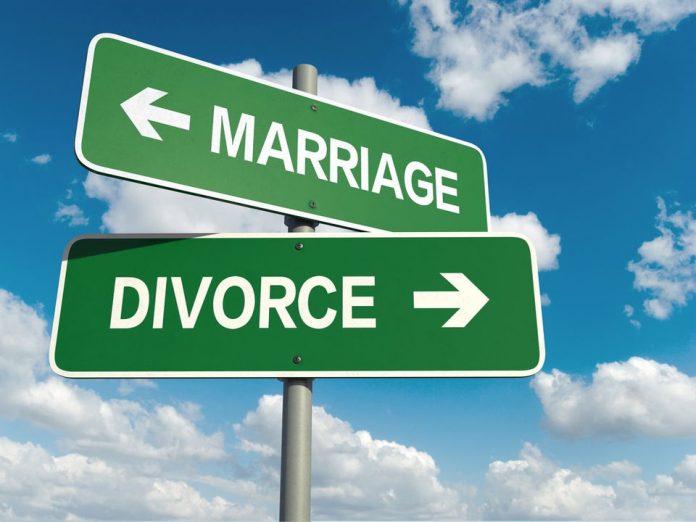 Foreigners marrying in Peru are not an uncommon occurrence, unfortunately neither is divorce. Many would-be spouses often incorrectly assume that Peruvian marriage law is akin to that of their countries, or that, since the marriage took place abroad they are not subject to Peruvian laws. However, these can often turn out to be incorrect assumptions that leave both parties frustrated when it comes to handling a divorce. Therefore, it is always advisable to check and understand the legal implications of marrying in Peru, with regards to the applicable regime.

When does Peruvian law apply?

The first assumption many people make is to believe that Peruvian marriage law only applies when the spouses marry In Peru, but this isn’t true. When it comes to act itself, the formality of the marriage is subject to the laws of the country where it took place, however, when it comes to the regime with regards to spousal property it should be noted that it is the law of the country where the spouses first established common domicile that will be applicable; in accordance with Article 2078° of the Peruvian Civil Code (hereinafter the “Code”). This means that, even if you married abroad, if you first established your common domicile in Peru, the law applicable to the regime will be Peruvian law, regardless of whether or not you choose to remain in the country.

This detail is important, as it opens a legal venue for spouses to file claims through Peruvian courts when the results obtained through other courts are not favorable; and Peruvian courts have indeed gone as far as to declare divorce proceedings issued by other countries as null and void, because they did not comply with the formalities of Peruvian procedural laws.

What is the spousal property regime in Peru and what does it entail?

Peruvian law recognizes two types of spousal property regime: community property, which applies by default unless otherwise requested during the marriage, and separation of property. With regards to the first we should note that many people assume that community property means that each spouse owns 50% of the properties acquired during marriage, however this isn’t entirely true. Although it is indeed true that, once the marriage is dissolved, the goods and properties acquired by the spouses will be inventoried, appraised and divided into equal shares (50%), it is worthwhile to note that Peruvian law treats the marriage almost as if it were a legal person.

This is an important distinction because it means that the goods and properties do not belong to the spouses themselves but to the marriage itself, with each of the spouses acting as administrators and legal representatives; in accordance to articles 313° through 319° of the Code. Likewise, it should be noted that neither of the spouses may dispose of real estate properties belonging to the marriage or subject them to a mortgage, without the intervention of the other; in accordance with Article 315° of the Code.

As far as what goods and properties are subject to the community property regime, these would be any and all the ones acquired during the marriage, whether through labor, industry or professional activities, as well as all the products obtained by their own private properties and those of the marriage; in accordance with Article 310° of the Code. By contrast, property acquired by each of the spouses, before the marriage, shall belong solely to them. Likewise, there are some notable exceptions with regards to property acquired during the marriage, which can belong only to the acquiring spouse, namely those acquired freely or through inheritance; in accordance with Article 302° of the Code. 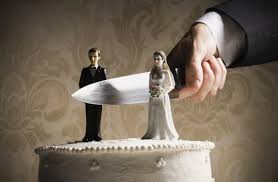 On the other hand, the separation of property regime allows each of the spouses to acquire, possess and manage goods and property solely of their own, without community property applying at all during the marriage. If the would-be spouses would like to be subject to a separation of property regime, this will have to be stated in a public deed, which will only be effective from the date of its inscription in the National Superintendence of Public Registries (SUNARP); in accordance with Article 295° of the Code.

Spouses may switch between both these regimes at will, during the marriage, so long as the above stated formality is observed each time; in accordance with Article 296° of the Code.

This article was kindly submitted by the Inheritance, Real Estate and Personal Taxation Department for Foreign Residents at RGB Avocats © – Peruvian Attorneys-at-Law

Information on this page is provided for general informational purposes only, and may not reflect the current law in Peru. It is not intended to be a substitute for legal counsel on any subject matter.

Guidance for Inheritance in Peru