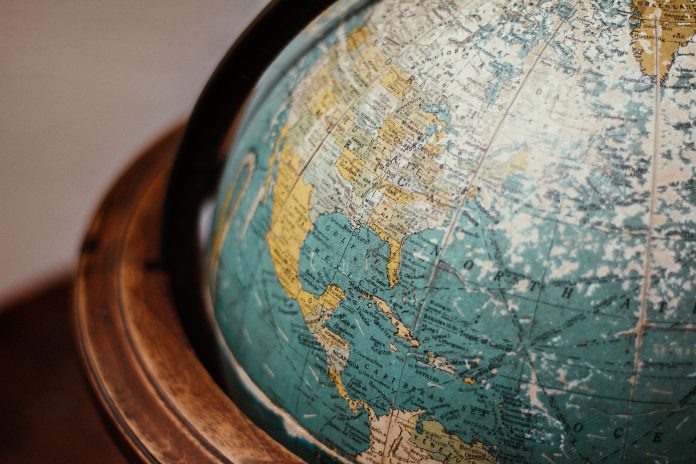 Formally known as the Hague Convention Abolishing the Requirement for Legalization for Foreign Public Documents, the Hague Apostille is an international treaty that specifies how a document from one signatory country can be approved for legal use in the rest of the signatory countries. This type of certification is called an apostille, from the French word for “certification”.  Its purpose is to certify that the original signature and seal on a given document are authentic so that the document can be used internationally.

Peru became a signatory to the convention in September 2010.  This means that if you come from a country that is also a signatory to the convention, you can have your documents apostillized at home and no longer need to have them legalized at a Peruvian consulate.  You can not get an apostille for your foreign documents in Peru; it must be done in your home country. The official Hague Conference website has a list of countries that are signatories and a list for each country of the authorities who can give an apostille to your documents. You should contact those authorities for any questions you might have, including whether they need to have the notary signature authenticated and what the cost of the apostillization is. The cost varies, but generally runs $5-20 USD.

When getting documents apostillized, it’s best to make notarized copies of your papers and get the copies apostillized – always keep your originals in a safe location.  Most states now allow you to purchase notarized copies of your birth certificate. The best advice is to get several copies of each important document, and get them all apostillized. There is no expiration date on the apostillazation, so once you’ve got them, you won’t have to worry about it again in the future. You can also do the apostillazation by mail – expect it to take at least a month. 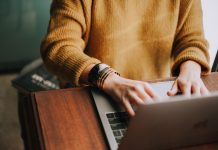 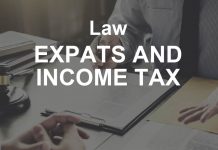 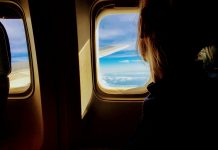 Doing Business in Lima Peru – A “How To” Guide