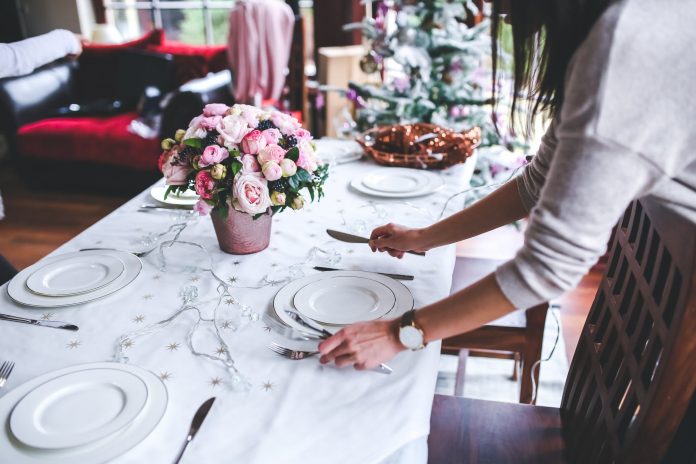 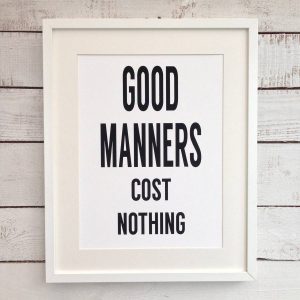 Peruvians are generally considered to be very warm and friendly to strangers, especially in the coastal areas and larger cities. However, there are some cultural differences in etiquette that can be off-putting for visitors – and some of our manners can strike Peruvians as unusual as well.  We hope this guide to Peruvian etiquette will help you avoid any uncomfortable situations. Remember, Peru is a very diverse country, so for the purpose of this article, we are referring to middle and upper-middle class settings in Lima.

Personal Space: Peruvians – and Latin Americans in general – tend to have a much smaller “personal space” than North American and Europeans are accustomed to. In other words, when standing near other people in conversation or a crowd, they tend to stand much closer than you may be comfortable with, and light touching of the arm is not unusual. While this may take some getting used to on your part, it can be considered rude or unfriendly to back away from a person you are in a conversation with.

Being Late:  Expats often joke about “Peruvian time”, but it’s true that if you’re invited to a party you aren’t really expected until at least 30 minutes after the arranged time – and an hour late isn’t out of the norm. That said, if you are invited for a dinner, punctuality is expected. The same usually holds for business meetings: tardiness is frowned upon.

Gifts for the Host: If you’re invited to someone’s home for dinner or a party, it’s considered proper to bring a small gift for the host and hostess.  A small box of chocolates or sweets, flowers or a bottle of wine are all appropriate gifts. However, don’t bring anything that may be considered extravagant or expensive – it can be overwhelming for your host, who may feel they need to reciprocate in kind.

Proper Attire:  You may notice in the middle class work place in Peru that the people tend to dress a bit more formally than you might be accustomed to. Slacks or pressed khakis for men, dress pants or skirts/dresses for women are nearly always appropriate. Ties are still common for men in office jobs.  On the social side of things, T-shirts, shorts and flip-flops or sandals are rarely used for parties or going out, except during summer, when people spend time at the beach and coastal areas and tend to be more flexible in terms of attire.

Greetings: It’s considered polite to always greet people properly, even shopkeepers and  taxi drivers, no matter how long you’ve been acquainted. A simple “buenos días” is sufficient, and don’t forget to say “hasta luego” when you leave. When being introduced, a handshake is appropriate in most situations, although women may greet each other with a kiss on the cheek – always lean to your left for the kiss to avoid a very awkward situation!  The term “kiss to the cheek” is a bit of a misnomer. Really, the cheeks touch, but the kiss is sounded in the air.

When in doubt about the proper etiquette, remember that as long as you treat people kindly and with respect you can’t go wrong.  Even if you make a faux pas, it will most likely be turned into a joke and laughed off (possibly for years to come!). Rarely will anyone be offended if it’s clear that your intentions are good.

Did Incas Sail to Norway?