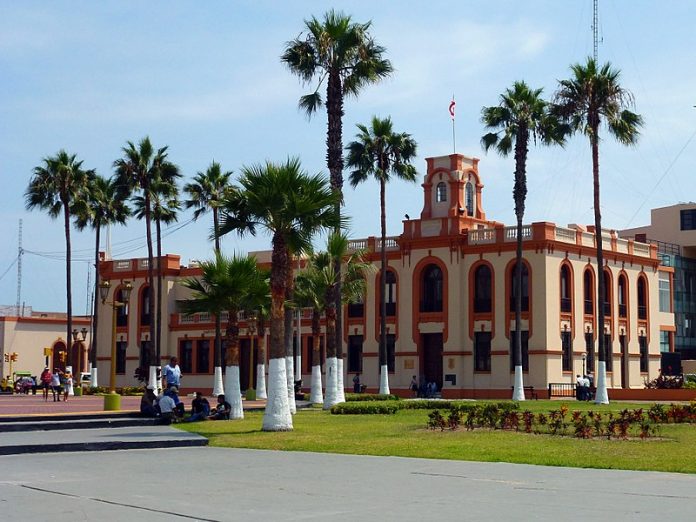 This month Expat Peru is taking a peek into the District of Callao. While not actually a district of Lima (we’ll get more into that!), Callao is considered Lima’s port city. The district covers an area of 17.6 square miles and has a population of almost 390,000 according to the 2005 census.

The district of Callao and its relationship with Lima can be confusing. Much like Lima, there is a department, a province, district and city of Callao – when people talk about Callao, they are usually talking about the city and district. Many people believe that Callao is actually a part of Lima, but while it is considered part of the Lima Metropolitan area (also known as a conurbation), it is not a part of Lima proper.

Now that we’ve got that of the way, let’s talk a little bit about Callao! Thanks to its being the home of the Jorge Chavez International Airport, it’s the first place to welcome in thousands of people coming to Peru each year. However, for many people, that’s the only part of Callao that they ever see.

Callao is Lima’s largest and most important port city; between the airport and the port, Callao is the largest point of entry into the country. It was founded by the Spanish colonists in 1537 and quickly became Spain’s main port on the Pacific. During the Viceroyalty, goods from Peru, Bolivia and Argentina were transported to Callao by mule then shipped to Panama to cross by land to the Atlantic side and then continue by sea to Spain.

The Castillo de Real Felipe (Royal Felipe Castle) is located in Callao and after the fall of the old city walls was the main defense against pirates that were a constant threat to the transport of goods. The fortress is currently the home to the Peruvian Army museum, which offers daily tours of the site – including the dungeons which are rumored to be haunted.

Unfortunately, the district does have a reputation as being a high crime area that is dangerous for visitors. However, the nearby district of La Punta is an upper class residential area that is considered quite safe.