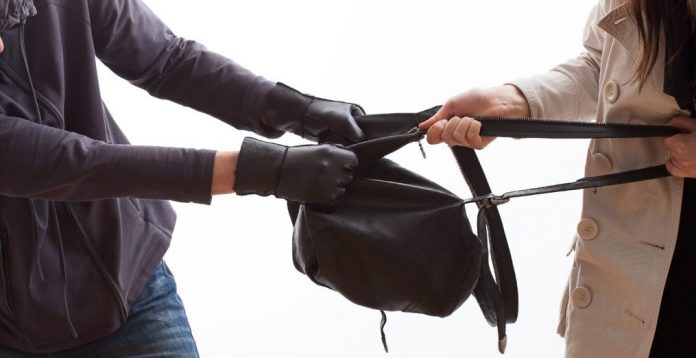 There’s a long standing argument over just how dangerous it is to live or travel in Peru. Certainly, reported crimes have been on the increase over the last five years. And it may also be true that as foreigners we are more frequently targeted.

We’ve all heard stories of people who arrive in Peru and are robbed in the taxi from the airport to the hotel. But for every story like this, there are stories of other people who have lived here for years without problem. Many of the dangers are exaggerated, but that’s not to say you don’t need to be alert. The odds of you falling prey to criminals can be greatly reduced by making yourself aware of the dangers and by being careful.

Most of these tips should be second nature to anyone who does a lot of traveling. Safety in Peru really isn’t different than safety in any other developing country – in fact studies suggest that Lima is one of the safer cities in South America. So in closing, Lima does have a higher crime rate that comes with being a very large city in an undeveloped country. But you can take steps to protect yourself and lessen the odds of you becoming a victim.