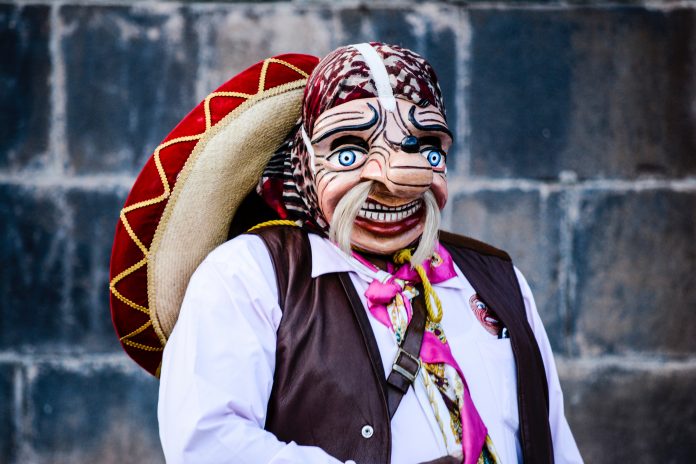 Anyone coming to Peru is sure to find themselves fascinated by the diversity of the people who live here. The country is made up of three regions – the Coast, the Jungle, and the Mountains – and these three very different geographical regions are reflected in the distinct cultures of the people who reside in them.

Peru is one of a handful of South American countries that still has a large Amerindian population. At 45% of the population, they are the largest ethnic group in the country according to the CIA Factbook. Indigenous communities are concentrated in the Andes highlands (98% of all Peru’s Amerindians are Andean), but can also be found along the southern coast where many farm families migrated during the last 50 years to escape terrorism. A national study counted 1786 different indigenous communities made up of 60 different ethnic groups. In the highlands, you’ll find Quechua and Aymara (or a dialect of one of them) to be spoken more often than Spanish.

There are also many small tribal communities of Amerindians to be found east of the Andes in the Amazon Basin. Amazonian tribes make up the remaining 2% of Peru’s indigenous population. There is much diversity among the Amazon tribes, with more than 65 different ethnic groups speaking languages from 16 known linguistic families. Logging and mining have encroached into the Amazon basin, making it difficult for these tribes to maintain their ways of life, and most have adapted to more modern lifestyles. Some others, such as the Matsés, Matis, and Korubo maintain their original cultures.

The central and northern coasts are more of a melting pot. We find a culture influenced by the Spanish who settled here and flavored by the mestizos that live here. The term mestizo usually refers to Peruvians who are some mixture of Amerindian and European or African descent. Mestizos make up the 2nd largest ethnic group in the country and are concentrated mostly in urban areas on the central and north coasts. About 50% of Peru’s population lives on the coast – Lima, a coastal city, holds a population of over 8 million. Other smaller ethnic groups include Peruvians of European, African, or Asian descent.

The poorest areas in Peru are often the areas with the largest population of indigenous people. There is a sharp divide between the rural/indigenous and the urban/colonial societies. Despite having had an indigenous President (Alejandro Toledo), it is still very difficult for poorer people of Amerindian or African ethnicity to advance. On the other hand, Peruvians of Asian descent have made significant inroads into business and politics. Ongoing migration from rural inland areas to more urban areas, economic growth and increased access to education are causing the country to develop more of a homogenous national culture.

How to Obtain a Peruvian Driver’s License