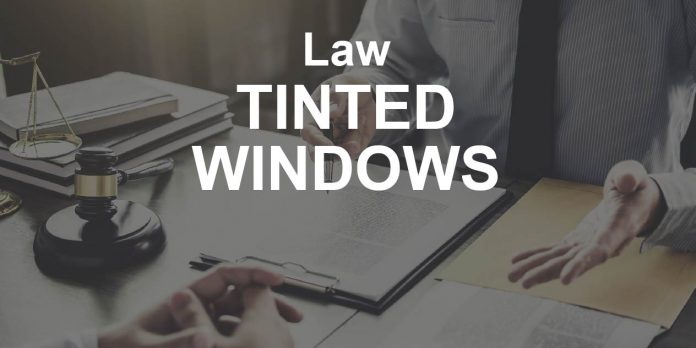 Thanks to the relatively high level of smash and grabs in Peru – particularly in Lima – there is a strong demand for tinted windows. Drivers, particularly women, feel safer with the anonymity provided, but on the flip side, the police dislike darkened windows given that it’s use is also popular among criminals who want to avoid being identified during a heist. As a result, cars with tinted windows are often pulled over, so it’s best to have all the paperwork in order. Drivers should note that driving without such permit can result in a fine of PEN 336.00, and even the confiscation of the vehicle by the Police.

Applying for tinted windows’ permit in Peru is somewhat complicated. The Peruvian National Police requires applicants to present the following documents in order to start the procedure:

Every step and requirement has a cost, which once added up totals just under PEN 500.00. On the bright side, until January 01, 2017 when a legislative decree was enacted, this procedure had to be repeated every two years. Now, as long as the car is not sold, the permit is indefinite.

UPDATE: It should be noted that earlier this year, the Ministry of the Interior passed Supreme Decree N° 004-2019-IN, which changes the requisites for this procedure. In essence, the Certificate of Vehicular Identification, which is issued through a procedure which costs PEN 152.50, will be replaced by an affidavit in which the applicant declares that they have no outstanding charges filed against them. This will significantly lower the cost of the procedure, although it has yet to be implemented. 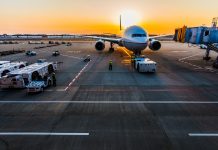 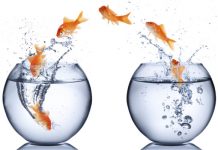 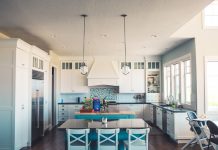